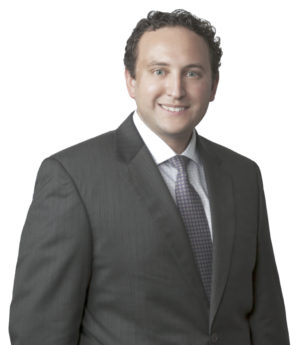 Justin Kaufman is an accomplished trial and appellate lawyer who manages the firm’s New Mexico practice from Santa Fe.  Since joining the firm as a partner in 2018, Justin works closely with elite trial lawyers representing clients who have been harmed by corporations and individuals in a wide variety of contexts.  Specializing in complex litigation including wrongful death, catastrophic injury, toxic tort, product defect, trucking, pharmaceutical, consumer fraud, and medical negligence cases, Justin helps formulate and execute litigation strategy and guides cases from pre-suit investigation through trial and appeal.  Like all of his talented colleagues at DP&S, he is frequently asked to research, brief, and present oral argument on critical motions and legal issues. And he is often sought out to serve as local counsel to work with some of the most accomplished trial firms in the country in cases being litigated in state and federal court in New Mexico.  He has tried numerous cases to verdict in New Mexico and in courts throughout the country, and has successfully settled numerous cases on behalf of individuals and families. Justin also has extensive experience with mass torts, having represented thousands of clients as well as state attorneys general in multi-district litigation.

Before entering private practice, Justin served as Law Clerk to the Honorable Herbert J. Hutton of the U.S. District Court for the Eastern District of Pennsylvania.

DP&S worked with trial counsel Sico Hoelscher Harris LLP on legal research, briefing, and strategy on various pre-trial motions including motions to exclude plaintiffs’ experts, a motion for spoliation sanctions against defendants, and a motion to exclude a defense expert.  After securing favorable rulings, the case settled before trial for an undisclosed sum.